My late grandparents lived in Horai-cho, Aichi pref.(current Shinshiro-city) where the original scenery of Japan still remains and loved by photographers and celebrities.

It is surrounded by beautiful mountains where monks used to train themselves and and it is said that legendary Rishu Sennin was living there “Mt. Horaiji”.

About 1400 years ago he cured the emperor's disease, which no one could before , with his special power of Sennin

Also Horai-cho is famous for its sound used in the famous movie “Princess Mononoke”directed by Hayao Miyazaki, .

You can probably imagine how nice and rich the nature is in that small town.

When I stayed at my grandparents’ house at the age of 3, I had run a high fever. My grandmother gathered the poisonous herbs yellow flower blooming, wrapped in a newspaper and put it under my futon. (futon is a thinner type of matress,originally from japan.)

On the next day, my fever completely went down.

I often run a high fever when I was a child. But I was cured so quickly that , I still remember that day clearly.

Even though it was under my futon wrapped in the newspaper, it worked!! How could it be!?

I found the strong power of plants.

That mysterious experience of my childhood suddenly popped up into my head, so I asked my mother about it. She also remembered about the poisonous herb. She said it is called “Konpeito” which is hard sugar candy shaping like a star.

Oh, I have heard that sound, poisonous herb of the sweet name. It brought back the memories.

I found out the poisonous herb is probably “Ranunculus silerifolius”

My mother also said that she had experienced a mysterious treatment from my grandmother, by using an eggplant and direction.

I will write about it sometime soon.

Old Japanese people knew plants can work to heal ourselves and could use it like my grandmother .

There is a pharmacy selling herbal medicines near my grandparents’ house. One of my friends told me that they sell an herbal ointment which works like a magic. I must go there and see it very soon!

I went to the pharmacy and got the herbal ointment. It’s called “Ikuta cream”.

I have found that it’s a kind of Kampo medicines made from only natural plants.

I was so glad to hear that the pharmacy’s owner still remembers my grandparents.

To keep you healthy, it is important to use modern medicines, but I also believe in the natural healing power,handed over from person to person. 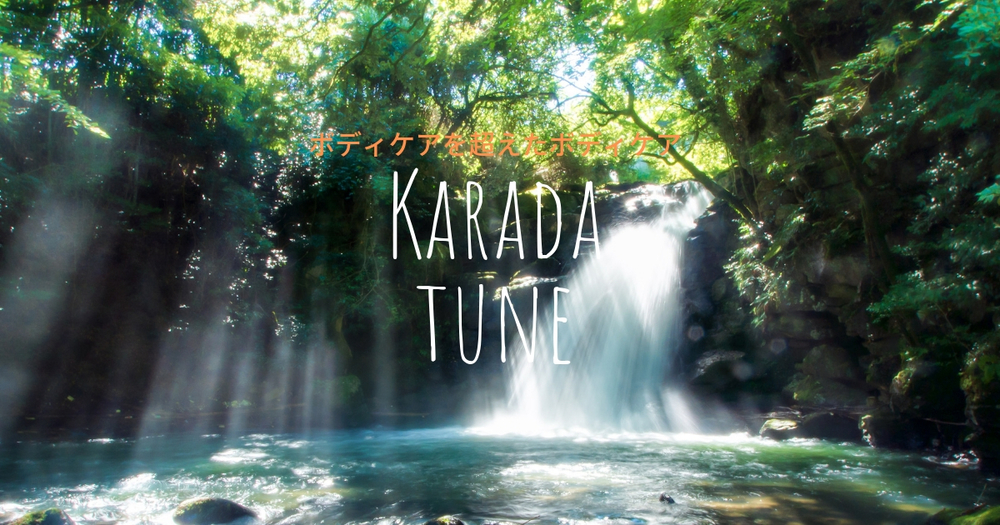